Sue is an accountant who has worked for the Audit Commission and KPMG and has held a range of lay and non-executive roles with NHS Bassetlaw CCG, NHS Nottingham & Nottinghamshire CCG; the Office of the Police & Crime Commissioner and has also recently been appointed as a Non-Executive Director at Nottinghamshire Healthcare NHS Foundation Trust.

Sue’s entire career has been in the public sector and she has a strong commitment to health equality and mental health issues. Sue chairs the ICB’s Audit and Governance Committee, and is the Conflicts of Interest Guardian. She lives in Matlock. 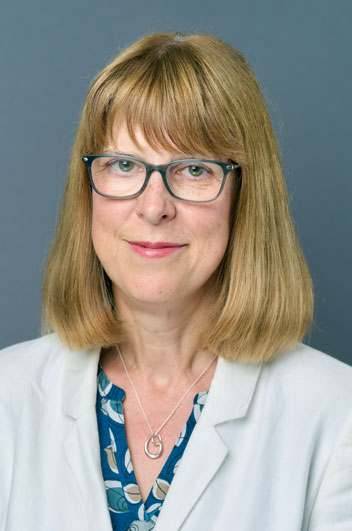 Joined Up Care Derbyshire produces a bi-monthly newsletter which provides important updates on health and care developments around the city and county.